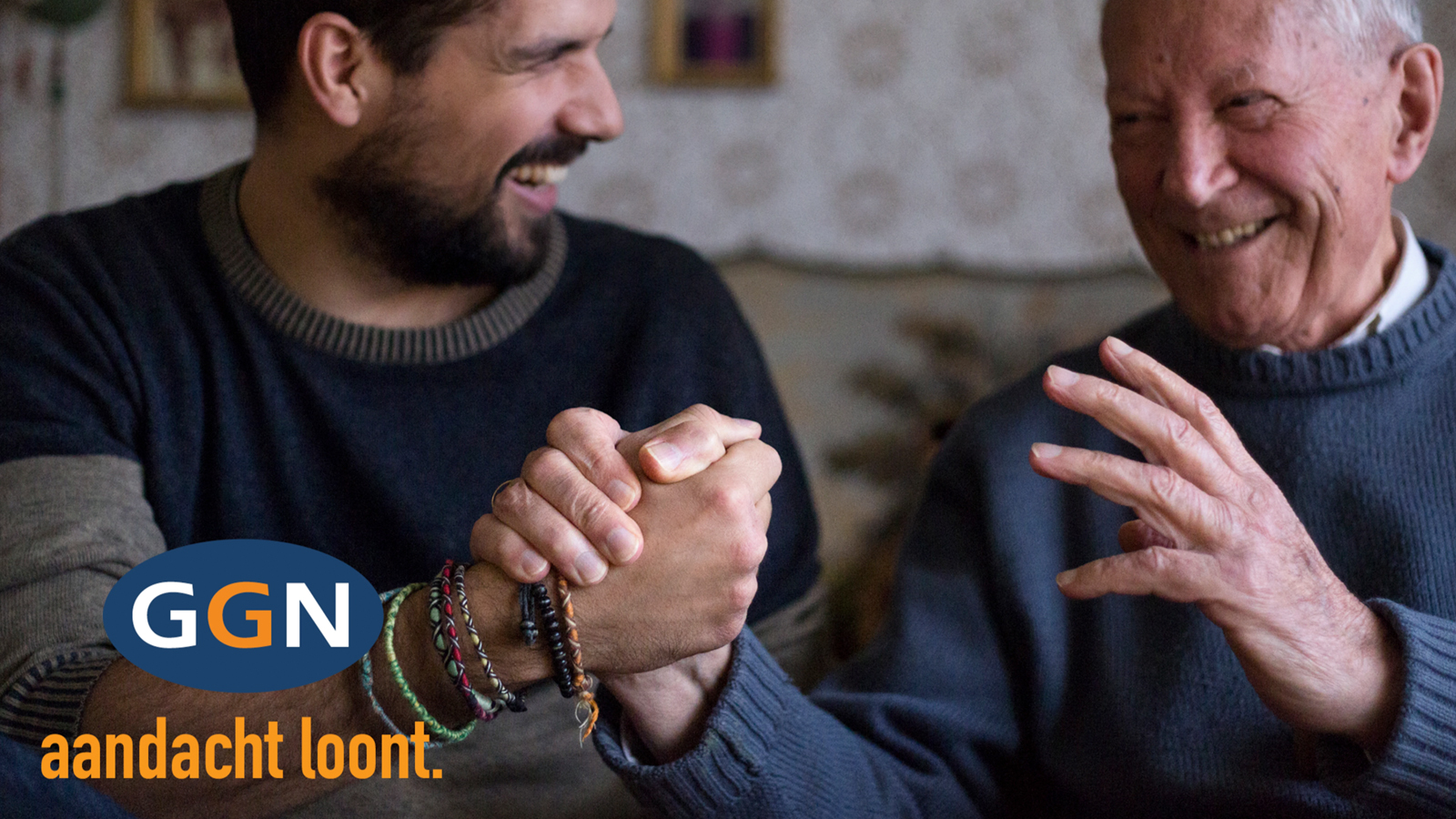 “The trajectory with Branddoctors helped us enormously. It provided new insights, they challenged us to really get to the core of who we are. This professionalism in combination with the great personalities has brought us to where we are now - September 2019. Attention pays off, the program has become the umbrella for all internal projects. That is not easy because it is also a complete behavioral change. Externally, the new brand positioning was launched from June. Now it is important to continue to work well and with pleasure on delivering on the promise that we want to help customers and thus prevent problematic debts ... ”

A new vision of debt collection in a rapidly changing world

GGN handles collection and bailiff processes. Maybe you have watched an episode of the RTL5 program "Bailiffs: Pay or empty"? Then you see the bailiffs of GGN driving down town and country to collect money from defaulters on behalf of energy companies or insurers, for example.

In recent years, GGN has implemented high-quality technical innovation of its processes and systems. But despite the fact that GGN itself had the idea of ​​taking major steps in professionalism and mentality, this was not sufficiently appreciated in the outside world.

While we had been working on this process for some time, GGN even came under fire in the media, in the area of ​​ethical collection. It became painfully clear that the bailiff industry must be better aligned with the social context. A new perspective on debt is needed. The transition that started from the inside in this process had to be put into practice much quicker than expected.

Approach: bring in the outside world

Branddoctors was asked to clarify what GGN wants to stand for, now and towards the future, and to develop this new vision on debt collection into a new one. brand positioning in text and image. A positioning that should primarily guide behavior, and can only be propagated in the second instance.

GGN had already laid the foundation for brand positioning at an earlier stage. After a joint evaluation, we jointly concluded that too much inside-out had been thought. That's why we went outside.

There we learned that most debts arise from losing a job, a divorce or a (chronic) illness. Once in debt, this is a huge source of stress. As a result, people think less clearly, make clumsy decisions or stick their heads in the sand.

In addition, the debt collection and bailiff costs come on top of your debt, making it even more difficult to pay off. An unavoidable vicious circle, where the difference between not being able to and not wanting to pay can hardly be made. However, one thing is very clear, the faster people are helped to be able to pay, the better it is for everyone.

So in the end it's all about getting people to pay, helping them solve their problems, and preventing them from getting into debt. Sometimes a strict approach is needed for this, but a helping hand is much more often needed. That attention that pays off.

The core of the positioning is therefore about the right balance between social and financial returns. The technical innovations are fantastic, but can be used even more to get people moving - sometimes with a strict approach, but much more often with a helping hand.

Increasingly, GGN clients are asking for that balance to be found. For the people of GGN itself, this leads to renewed pride in an industry that is under attack.

Sometimes you have projects that touch you, and this is one of them. Through a special collaboration with GGN and because we realized that the danger of getting into the financial woes is really lurking for everyone, including you and me.

We were most affected by criticism in the media about ethical debt collection. With the new positioning “Attention pays”, GGN was already hard at work on the change process. But implementation takes time and sometimes you get caught up. In the midst of such a storm, you can't help but continue implementing with unified forces to make the change noticeable everywhere as quickly as possible, which is exactly what GGN is doing right now. 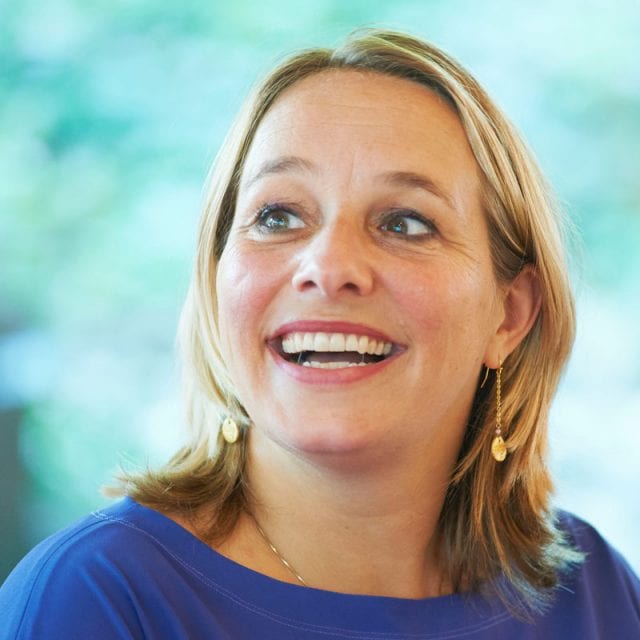 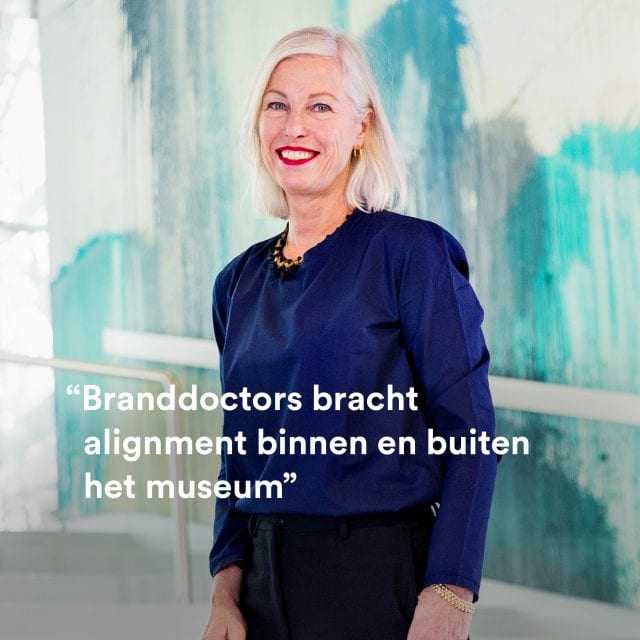 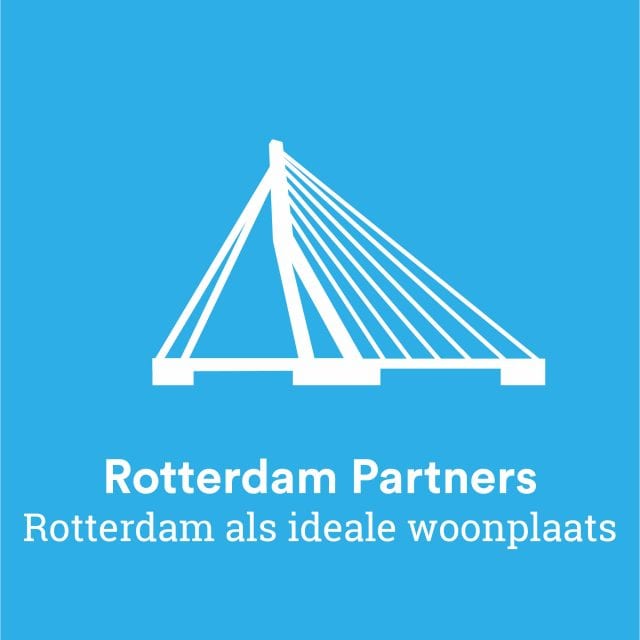 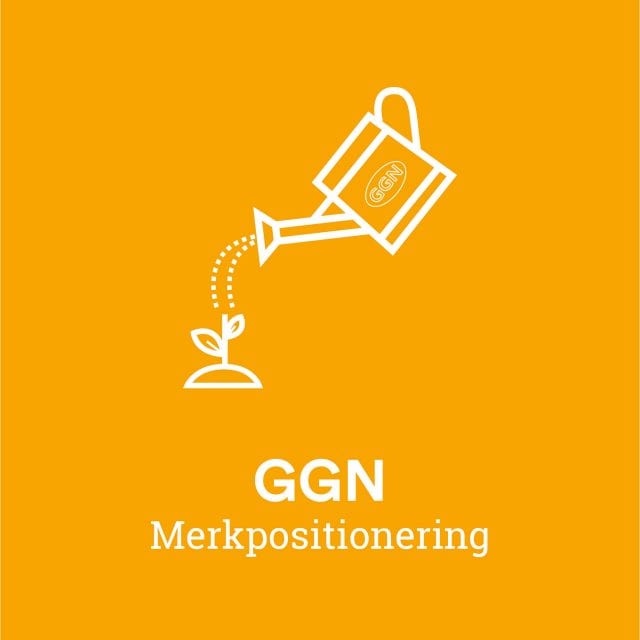 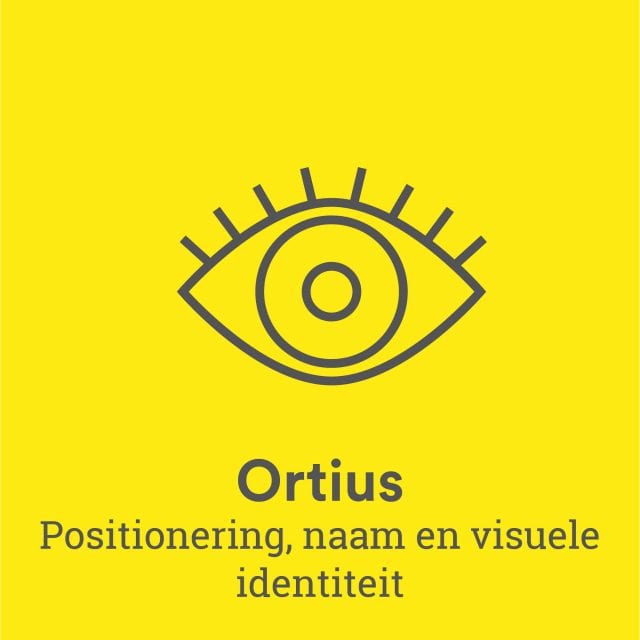 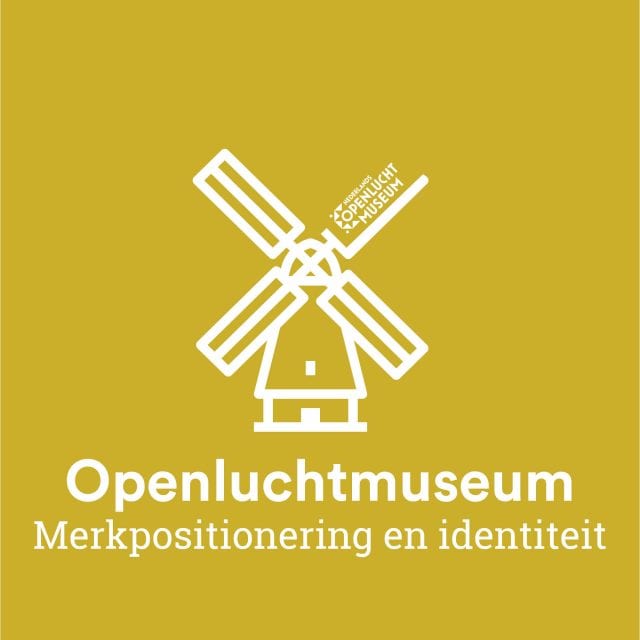 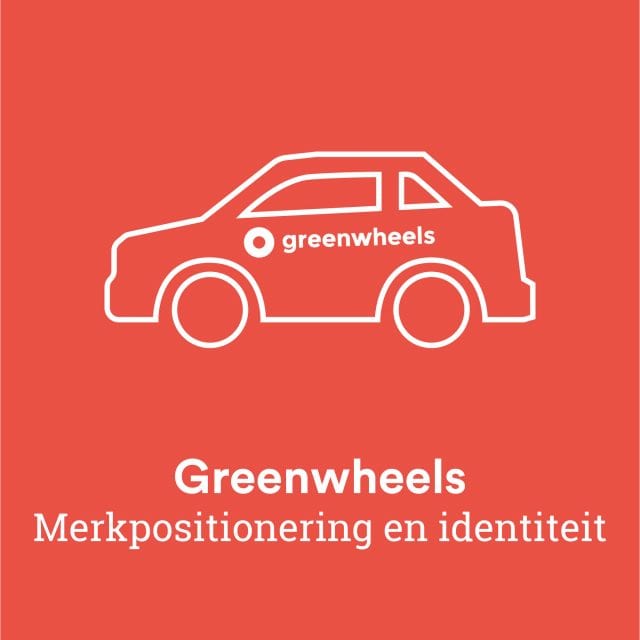 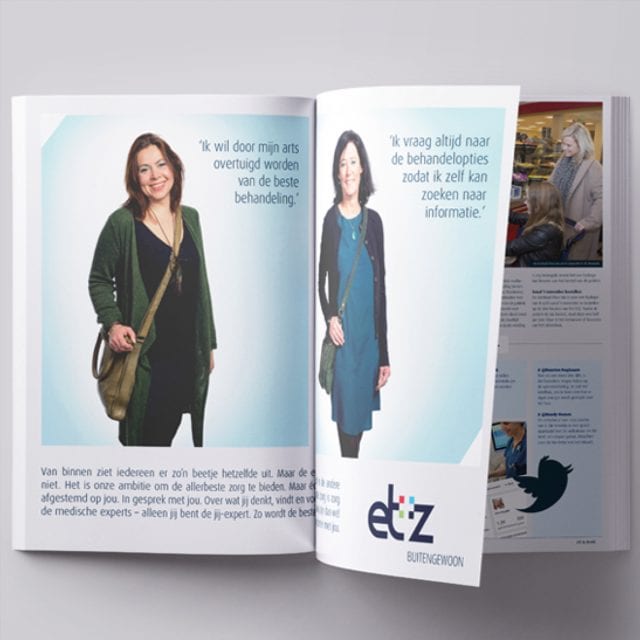