We speak to Hedwig Saam, Director-Director Museum het Valkhof in Nijmegen. “My dream is to create a fantastic beautiful museum here. The potential is very great. Through a transhistoric vision of the museum, we can really create something distinctive in an exciting and attractive way, with international potential. How great it is that, partly thanks to you, a budget has been reserved for our stakeholders, municipality and province, with which we can realize this dream. ”

Trained as a journalist and art historian, Hedwig Saam has always looked at the world with a curious eye. This may also be the reason that she has never been in the same place for very long. “It turned out like this on the one hand, but there was always a certain amount of unrest in me. I find a lot of interesting and want to try a lot. ” Started in the publishing world, she ended up working for English Heritage in the not-for-profit sector in London. She has been working as a director in the museum world since 2005. Starting at the De Zonnehof foundation in Amersfoort (including the Armando museum) where she set up the architecture center, via Museum Hilversum, Museum Arnhem and the National Military Museum (NMM) in Soesterberg, she has been director of Museum het Valkhof since 1 March 2018 in Nijmegen.

Hedwig Saam has always looked at the world with a curious look.

“When I was approached by Museum het Valkhof I thought, yes, I think this is a lot of fun and interesting. The Valkhof is a museum with stature; beautiful building, fascinating collection and in the past in the feed of museums in the Netherlands with blockbusters such as The brothers of Limburg and The last hours of Herculaneum. What makes the museum special is the relationship with the classics, which form the foundation of our civilization and which have determined the visual culture of the western world.

The challenge is to investigate how antiquity survives in our modern times. By linking the collection of antiquity to, for example, modern art, you will unlock new meanings and bring antiquity closer. Where are the differences and where are the similarities? By looking transhistorically in this way, you bridge boundaries and open up a completely new universe, which ultimately enriches and makes the visitor happy. Due to all kinds of circumstances, the Valkhof museum had lost its course. So there was something to do there! I found that attractive, it was not quite ready yet, I could add something.

"What makes the museum special is the relationship with the classics, which form the foundation of our civilization and which have determined the visual culture of the western world."

There's work to be done

From the beginning there was a great challenge. The museum was damaged to say the least due to various crises and poor business operations. “The relationship with important stakeholders such as the municipality of Nijmegen and the province was damaged. Employees were also upset by the past and the lack of vision and perspective. In addition, the museum no longer met today's requirements, for example in the field of climate and security installations. So work on the shop. Before developing a clear vision, it soon became clear to me that I wanted to do this with an external party. After all, you are as strong as the people around you. In part, the vision was already in my head, but at the time it was still at an abstract level and I also thought it was important to develop the vision together with the entire organization. ”

Alignment inside and outside the museum

It was necessary to restore the motivation of the employees, with a clear focus. “There had to be internal support and a clear process with good techniques helps. I was impressed by Branddoctors at the NMM. I like the way they shape processes and involve people in them. Retrieving information, giving it back, funneling and getting closer to the solution ensure that everyone participates. In addition, Branddoctors is testing various schools of thought in and around the museum. This leads to our employees feeling activated and addressed, with all the space they need to ventilate everything they have in mind. And that has also been very good with our external stakeholders: what kind of museum would you like it to be? Ultimately, this generated more support than I could have managed on my own. ”

“Brand doctors tested different schools of thought in and around the museum. Our employees felt activated and addressed, with all the space they needed to ventilate everything they had in mind. ”

“What I liked was that Branddoctors was enthusiastically enthusiastic, but not extremely guiding. It's like that and that's how you should do it. They developed 4 schools of thought that were presented equally and deepened in dialogue. In this open playing field, everyone could have their say and everyone had their preferences for a certain direction. The winning direction emerged from this fair review. ”

Challenges in the museum world

The chosen positioning fits in well with the time in which we live. Inclusion determines the agenda in the museum world. “This broad social movement has of course been going on for a long time since Rick van der Ploeg's cultural memorandum in the XNUMXs, but it certainly still has repercussions in culture and museums now. Emancipation, gender, color are topics that are not only reflected in the offer, but lead to the entire organization having to change with it. That is very good, but a big challenge for the rather white culture and museum world. By choosing the right themes, we can contribute to more diversity and inclusion. ”

"Emancipation, gender, color are topics that are not only reflected in the offer, but also lead to the entire organization having to change."

“In addition, Halbe Zijlstra emphasized market forces and entrepreneurship. The focus on visitor numbers puts pressure on experimentation, innovation and looking after collections. But we are not professional entrepreneurs like museums, we have a social role to play in preserving and opening up the heritage. As museums, we have become too involved in how we can make a profit. We skipped the discussion about the ethical questions that this entails. Fortunately, I see it tilting somewhat recently, there is again more room for content and research to give substance to our role as a knowledge institute. ”

“From now on, we can give the positioning more hands and feet and start rolling it in and out. Without Branddoctors, I would have written the vision in jargon, but I would not have been able to formulate it so succinctly, put it in an attractive way and take the stakeholders along in such a short time. From a negative situation, we have now entered a positive flow a year and a half further. That is largely thanks to Branddoctors. The collaboration with Bianca and Mike had good chemistry. Authentic enthusiasm and support. That is quite special. ”

Make an appointment with Bianca van Zwol via bianca@branddoctors.com or via Ellen: +030. 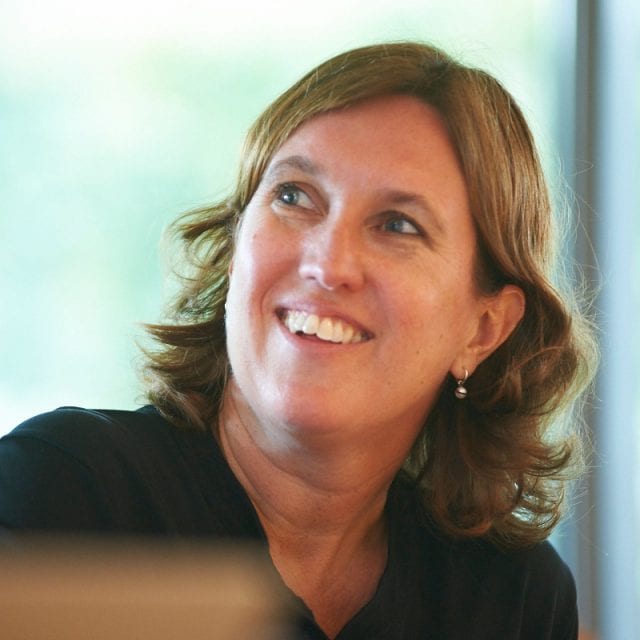 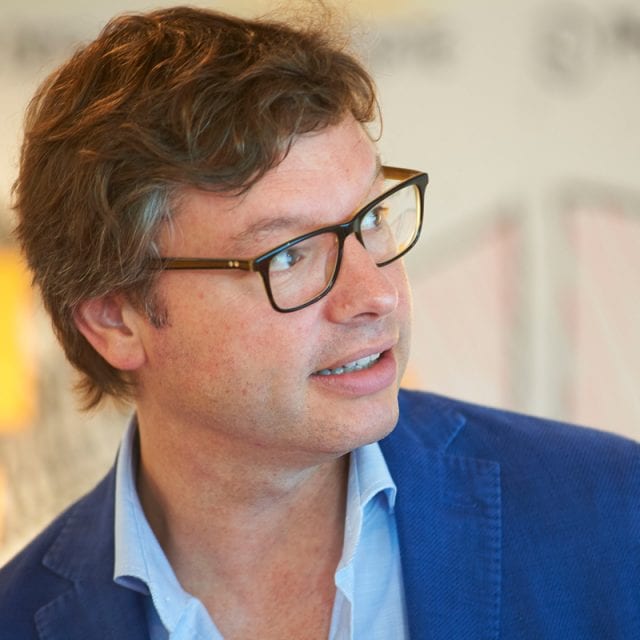